The Marine Geosciences group realizes multidisciplinary studies on continental margins and marine basins, analyzing processes that interplay in the dynamics of the Earth System and in its relationship with Global Change. It integrates research on Geology, Geophysics, Geochemistry and Biogeochemistry in marine environments and includes offshore-onshore correlations. Research topics on basic science aim the study of relationships between the deep processes which affect the lithosphere and the external processes which make conditional the morphology, environment and climate on the Earth surface. Concerning the applied science, this group studies a variety of topics on geological hazards (active tectonics and associated seismicity, sedimentary instability and submarine slides), coast line and sea level variability (management of coastal areas), climate change (in the past and nowadays, at both regional and global scales) and natural resources (hydrocarbon).

– Tectonic and structural evolution: deformation processes associated to plate tectonics
– Active tectonics and present-day kinematics along lithospheric plate boundaries.
– Characterization and 3D- and 4D-modelling at crustal and lithospheric scale: seismic, gravimetric, magnetic and magnetotelluric record.
– Analogue modeling of the progressive development of structures observed in natural cases.
– Dynamics of clastic and biogenic sedimentary systems: controlling factors on erosive, transport and depositional processes.
– Oceanic and coastal dynamics: models of past and present-day circulation, sea level changes and coast evolution.
– Morphology and bathymetry of seafloor: interaction between tectonic, sedimentary, biogenic and oceanographic processes on the seafloor morphology.
– Fluid migration and circulation: interaction between deep fluids and the seafloor, and impacts on the submarine morphology.

5) Characterization of the anthropic influence:

– Record of the pollution through drainage basins and of the environmental contamination
– Influence of human activities on the dynamics of sedimentary transport and on the modification of geo-habitats and associated biodiversity.

At the moment, and probably also at short and medium term, the Geomarine Sciences group works on these objectives in margins and basins of the Western Mediterranean (Alboran Sea and Algerian – South Balearic basin), Antarctica (Wilkes Land and Scotia and Weddell Seas), Atlantic ocean (Gulf of Cadiz, NW and SW margins), Pacific, Indian and Arctic oceans.
Moreover, this group dedicates to the training of young researchers and to outreach activities for the dissemination of its scientific tasks to the society. 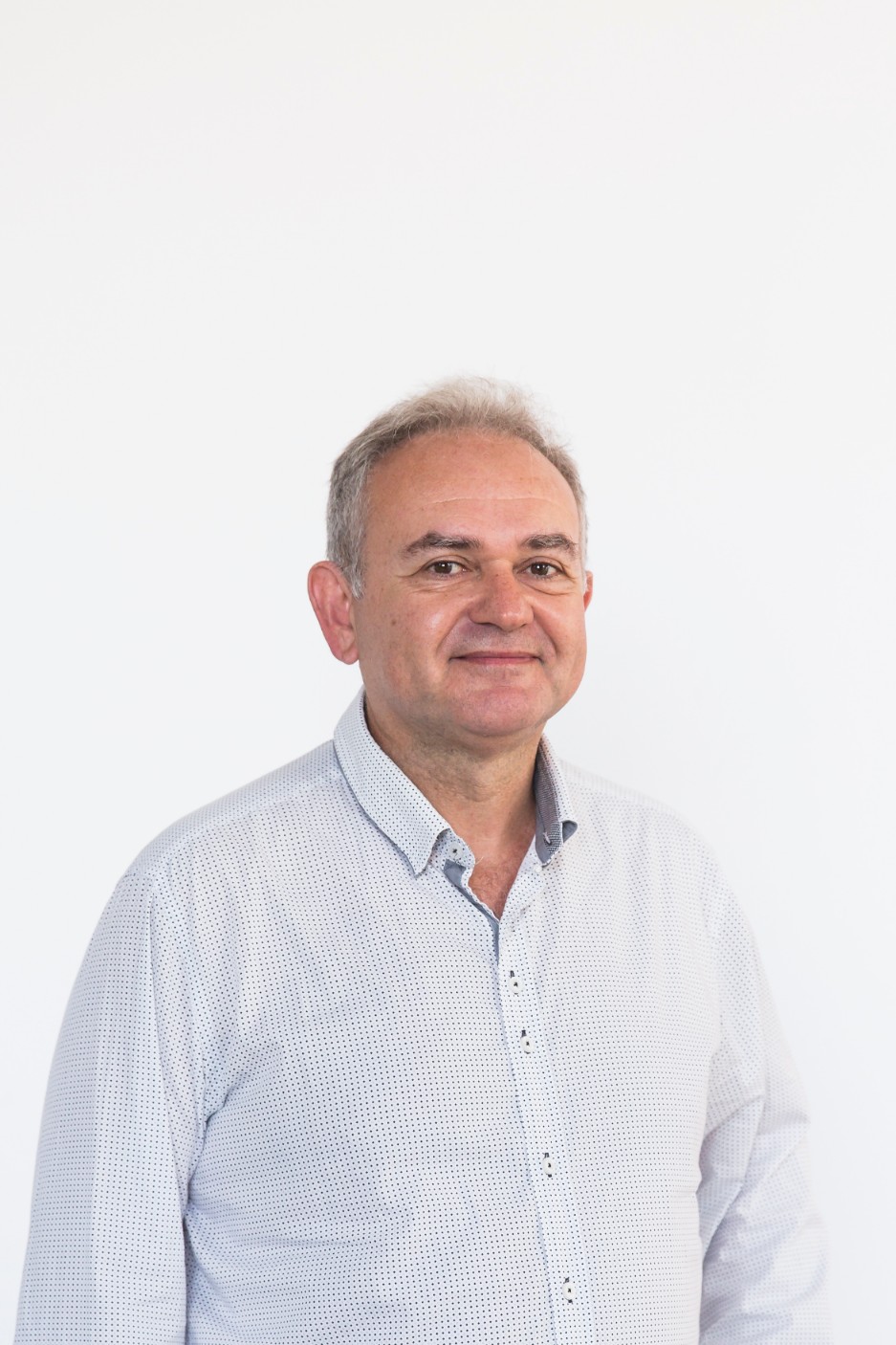 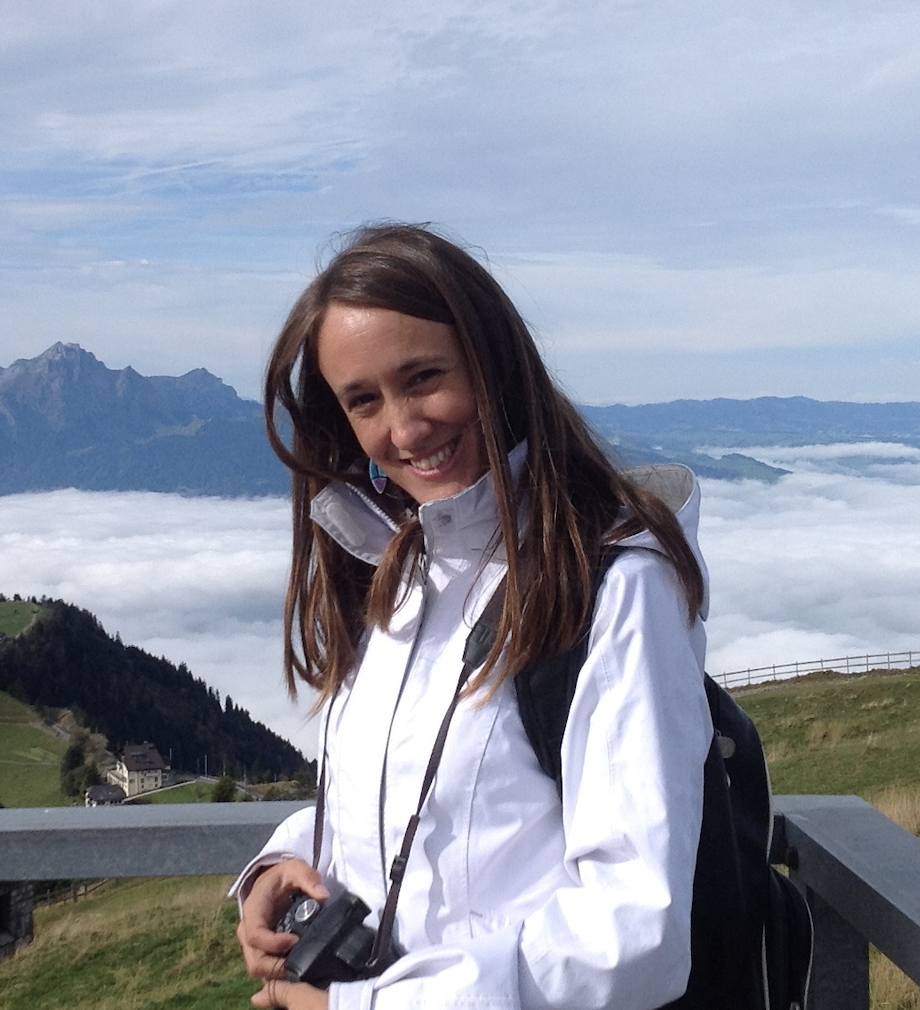 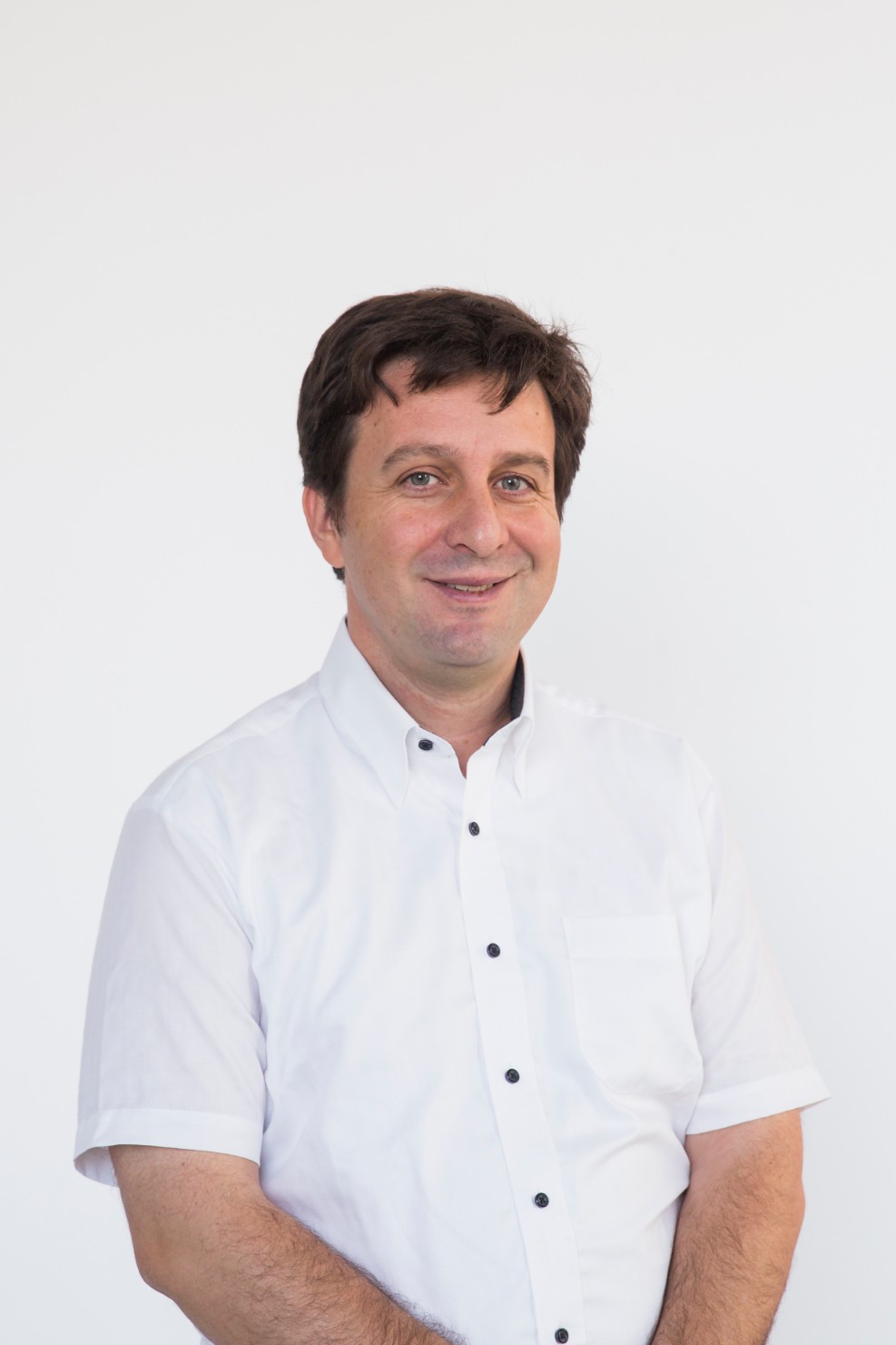 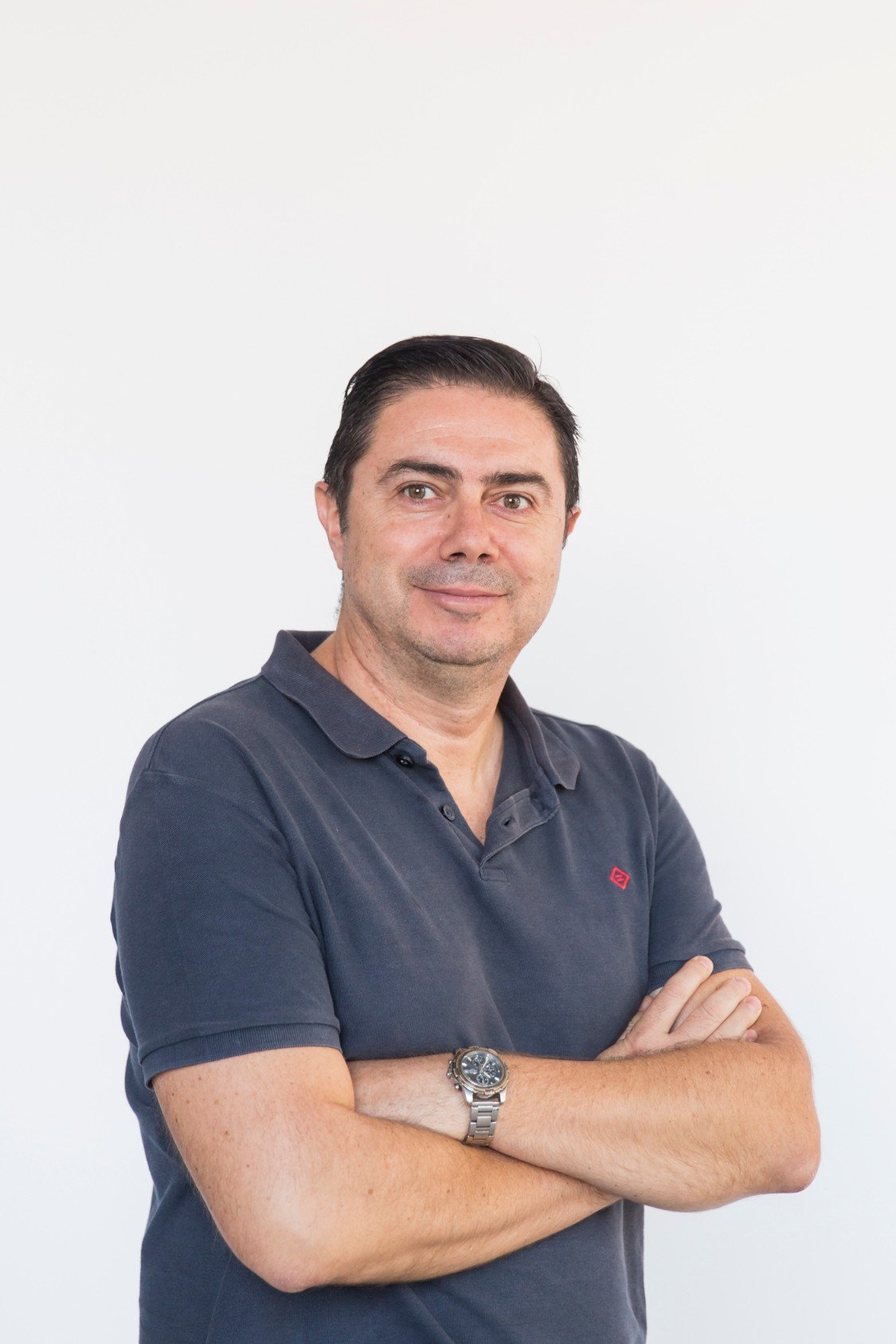 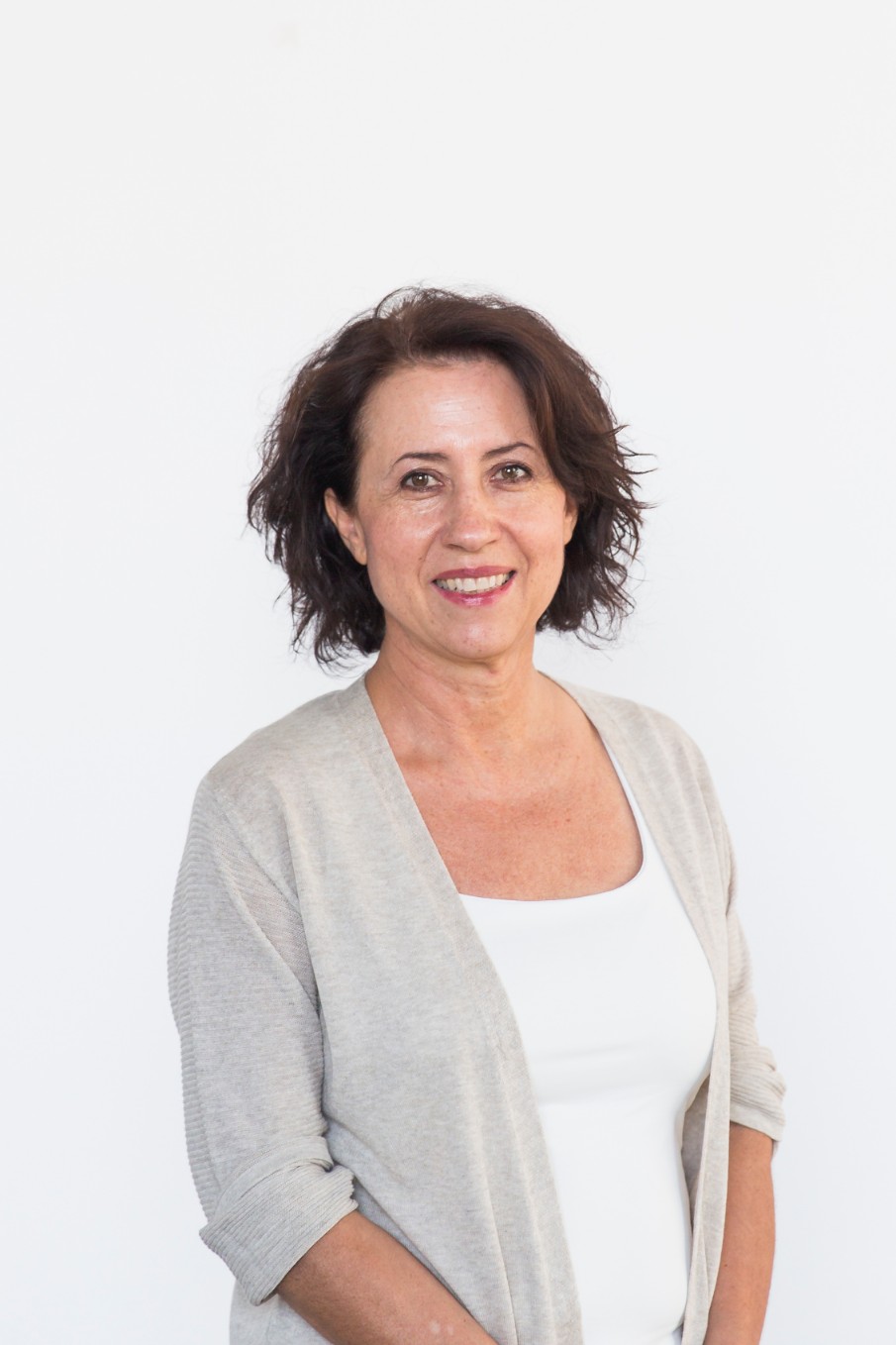 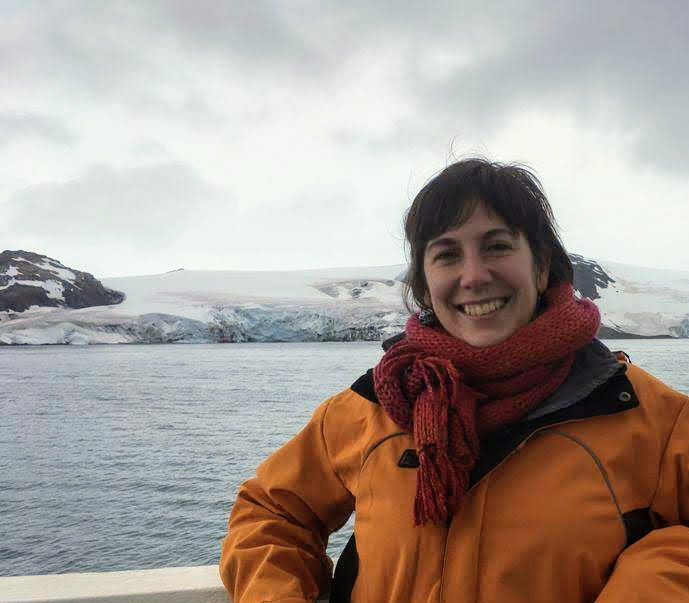 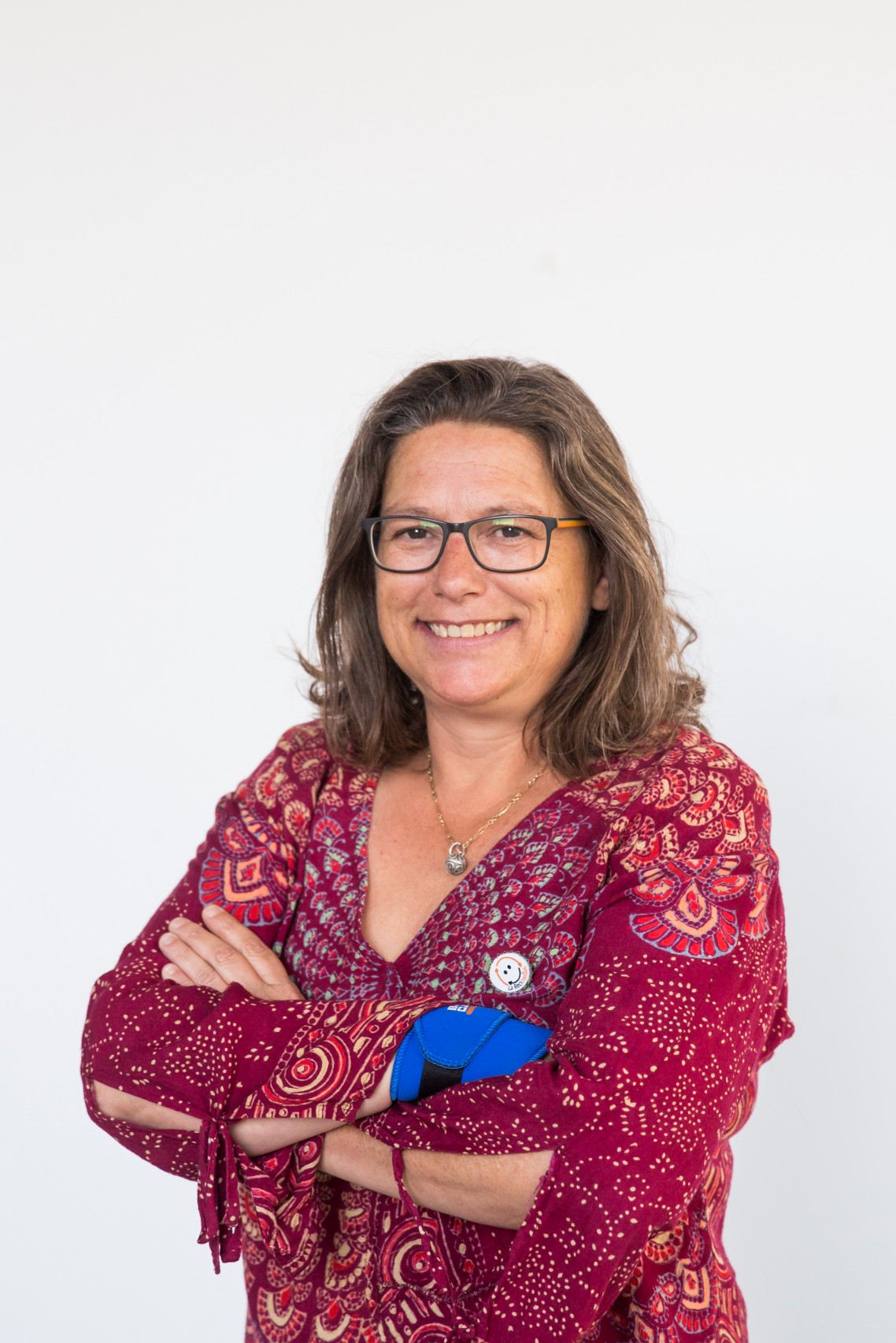