The Research Group for Planetary Sciences and Habitability studies the Earth and terrestrial planets inside and outside our solar system, as a matter of intellectual curiosity, as a window into the origin and evolution of the solar system, and also as laboratories where theories and models of our own atmosphere can be tested.

The comparative study of the terrestrial planets is crucial to understand the Geological history and Atmospheric Evolution of Earth. Moreover, the history of Earth is intimately linked to the emergence of life and the impact of this on the planet. From this point of view Research Research Group focuses on two aspects:
(i) the study of the origin and evolution of the planets and how they affect their ability to support life, and
(ii) the impact on the atmosphere of a planet in the emergence of life and how this impact can be detected (detection of biosignatures).

The main objectives of the Research Group for Planetary Sciences and habitability are:

– Study of the atmospheres of the terrestrial planets, inside and outside our solar system.

– Study of the history and evolution of the atmosphere and its implications for the emergence of life.

All this objectives with a strong emphasis on developing space missions and the exploitation of their data as well as the interaction and synergy between models, laboratory experiments and field observations.

Some hot science topics currently in the study of the terrestrial planets, in which we are involved, and are of importance for the understanding of the evolution of Earth’s atmosphere and its relation to the emergence of life are:

(i) investigation of the Martian atmosphere and its evolution;
(ii) the study of the presence of water under the surface of Mars, study of permafrost;
(iii) the validation of hypotheses about the emergence of life on Earth;
(iv) the validation of the “Snowball” hypothesis on Earth;
(v) the search for a solution to the “paradox of the faint young sun”;
(vi) the origin and evolution of the Enceladus H2O column;
(vii) changes in atmospheric pressure on planets in general and in particular Earth;
(viii) the nitrogen fixation on Earth
(ix) the role of meteorites in atmospheric evolution;
(x) organic synthesis on Titan;
(xi) habitability nd survival in worlds like Titan, Europa, or Enceladus. 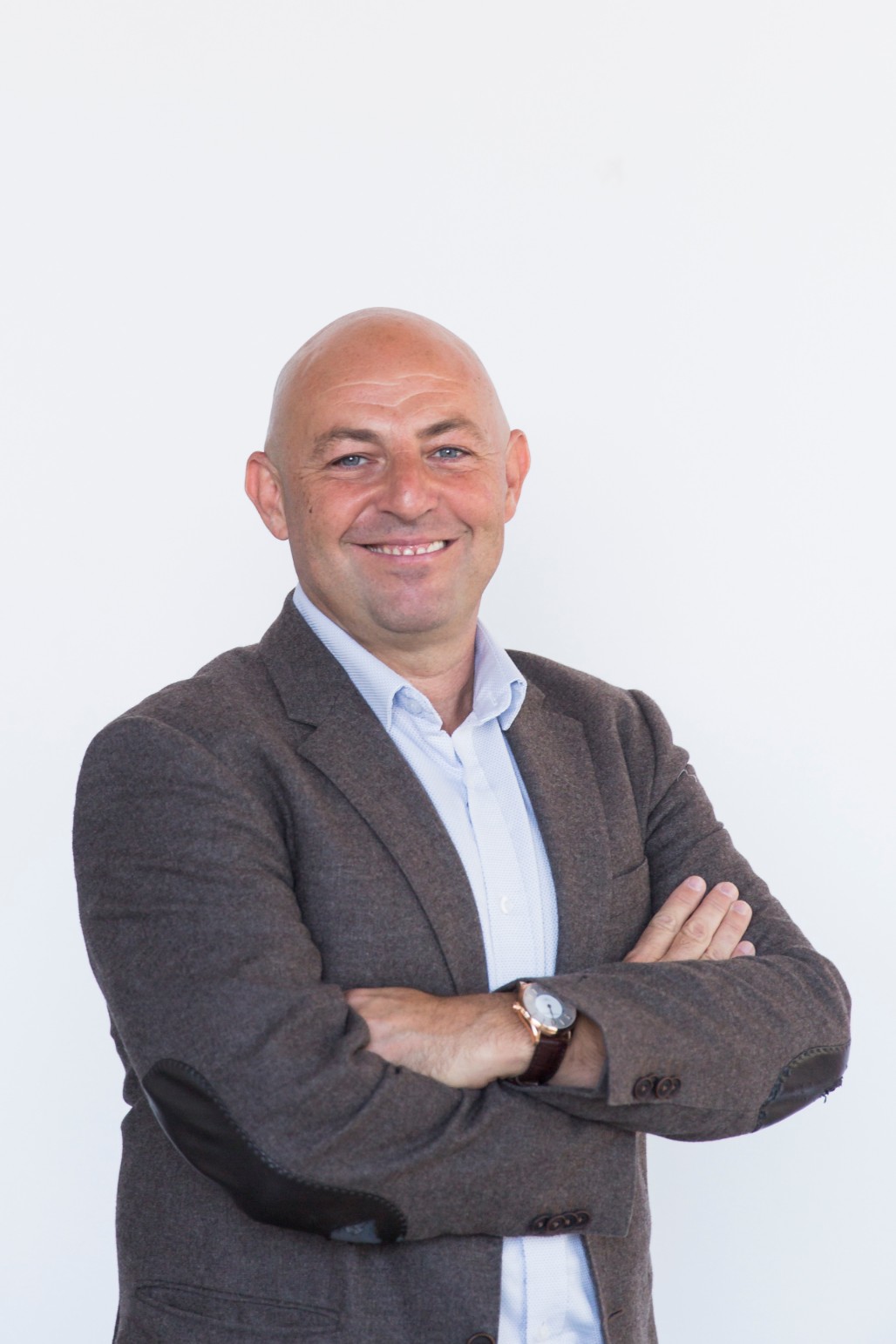